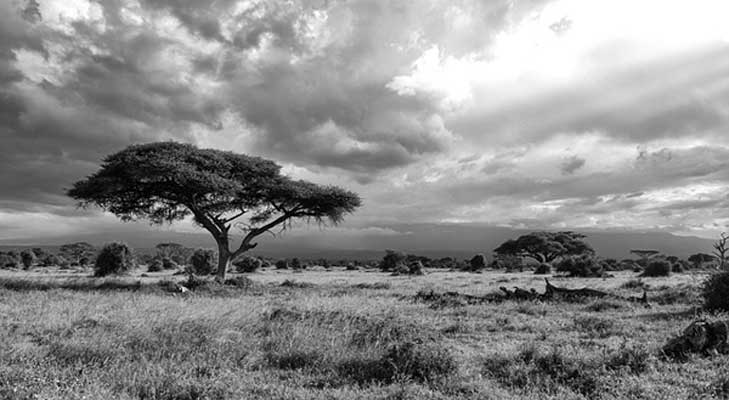 So in hopes of bringing more of the world to our readers, our Singapore Travel Blog recently teamed up with our friend Leah who resides in Nairobi, Kenya for her to share with us some information about Kenya and Africa on where to go, what to do etc, because who else to better recommend places to go than someone who lives there?

So in this first of our 4 part Africa series, we asked her to tell us about traveling to Kenya and boy is it informative for anyone looking to visit Kenya.

Everything from zebras to aardvarks can be found in Kenya due to its varied landscape. By default wildlife safaris are the main attraction here. There are several heritage sites you can visit while here and see the rich culture as more than 40 tribes live in this east African country.

The country’s coast line is also world renowned for its white sandy beaches and international yachting competitions that happen annually. Nairobi is the Country’s capital and commercial hub.

From the coast of the Indian Ocean, from the low plains to the highlands, Kenya’s climate varies from temperate to arid to tropical with seasons being either dry or rainy. The coldest months are between July to mid August after the long rains between April and June.

The majority of tourists in Kenya come from the United Kingdom, Germany, Italy and the United States. They come to tour the coast and the expansive national wildlife reserves.

A considerable chunk of land in Kenya is dedicated to wildlife habitats. A significant population of wildlife can be seen in the numerous parks and reserves in the Country. It is also the setting for the largest migration on earth where more than two million animals migrate from Tanzania’s Serengeti into the Masai Mara in search of pasture and water.

7 must see places in Kenya This park is at the base of MT Kilimanjaro and has all sorts of animals. It is most famous for its large herds of elephants and bird watching. Several Masai villages are located in the vicinity as well.

This volcano last erupted in the 1960s and takes about 2 hours to ascend.

A trip to Kenta isn’t complete without a visit to the pristine white sandy beaches. Snorkel, sail, water ski or surf in the Kenyan coast at beaches with names such as Diani beach, Bamburi beach and Nyali beach.

Lamu town is stuck in the past. It’s a Swahili city that is filled with old Arab houses that feature intricately carved wooden doors and several historic mosques.

This forest is home to thousands of birds and several species found nowhere else in the country. The Kakamega forest is full of shady forest paths that you can simply walk through if you aren’t too keen on the birds.

Lake Nauru is also known as the pink lake. This is due to the presence of thousands of pink flamingos who feed at the Lake. It is also a Rhino sanctuary.

Public transport and taxis can be found on most street corners. They are a cheap form of transport.

Visitors are always welcome and the people are mostly friendly to tourists. Do not hesitate to ask for directions if you need to.