In the third of our 4 part Africa series, our Singapore Travel blog covers the beautiful city of Mombasa in Kenya with alittle help from our African friend Leah.

Mombasa is a coastal city in Kenya. The city’s major religion is Islam followed by Christianity and Hinduism.

The earliest mention of Mombasa can be found in Portuguese chronicles dating back to the 16th century. It was a prosperous trading town as early as the 12th century according to Arab geography. 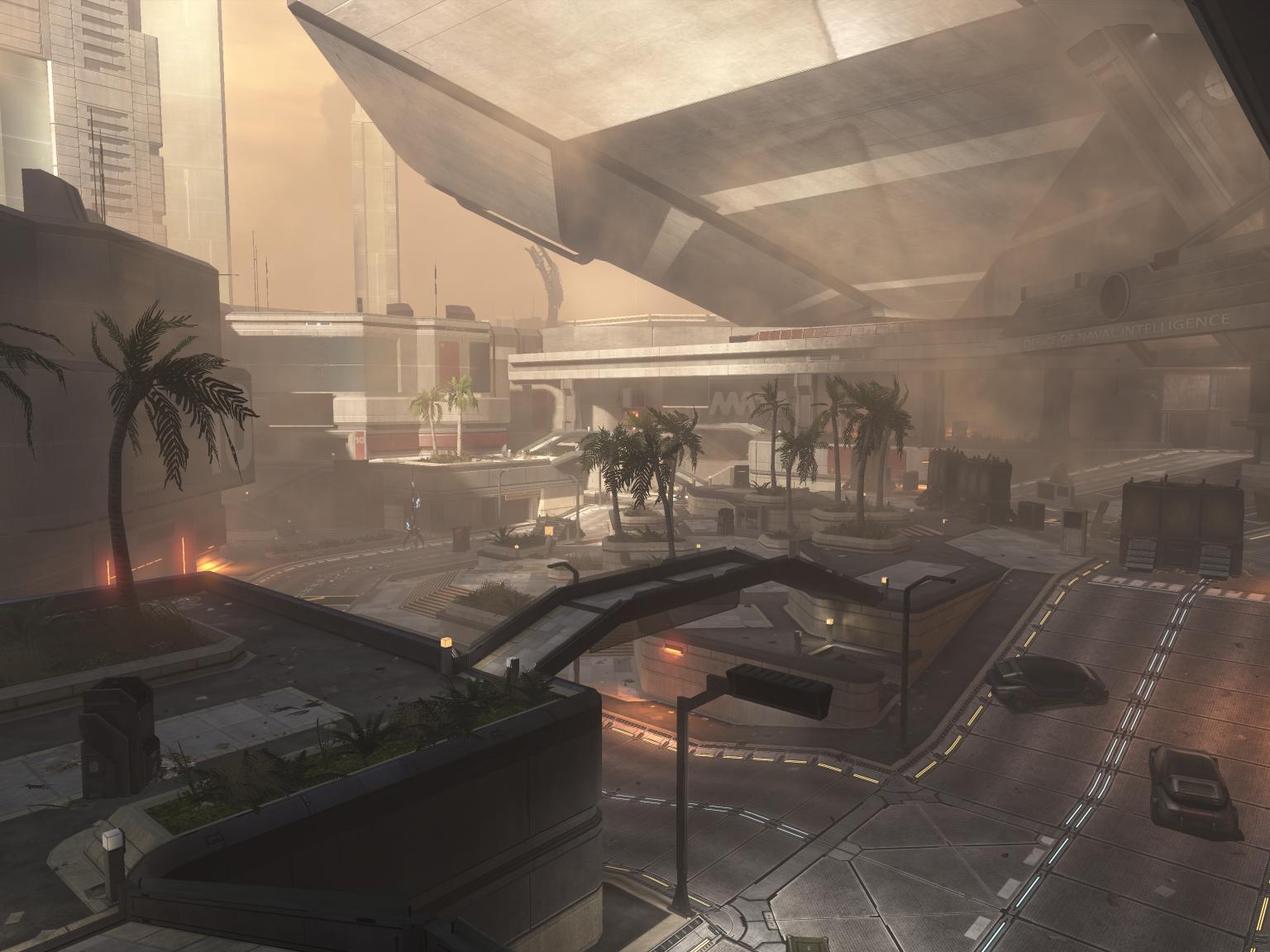 If you are a game fan, you would know that the entire Halo 3 video game is set in Mombasa. Disney world also has a village named Harambe which is modeled after Mombasa.

Mombasa Island is not a major tourist attraction though historical sites such as Fort Jesus and old town and beaches such as the Nyali Beach, Shanzu and Bamburi beach are tourist attractions. Several luxury hotels are situated on these beaches though the more exclusive ones are located much further away.

The old town is a must visit when in Mombasa. Haller Park a small zoo in the city  and also has numerous monkeys that roam free so do be careful as they sometimes bite but are generally friendly enough. Other animals such as giraffes, hippos and several reptiles can be found there as well. 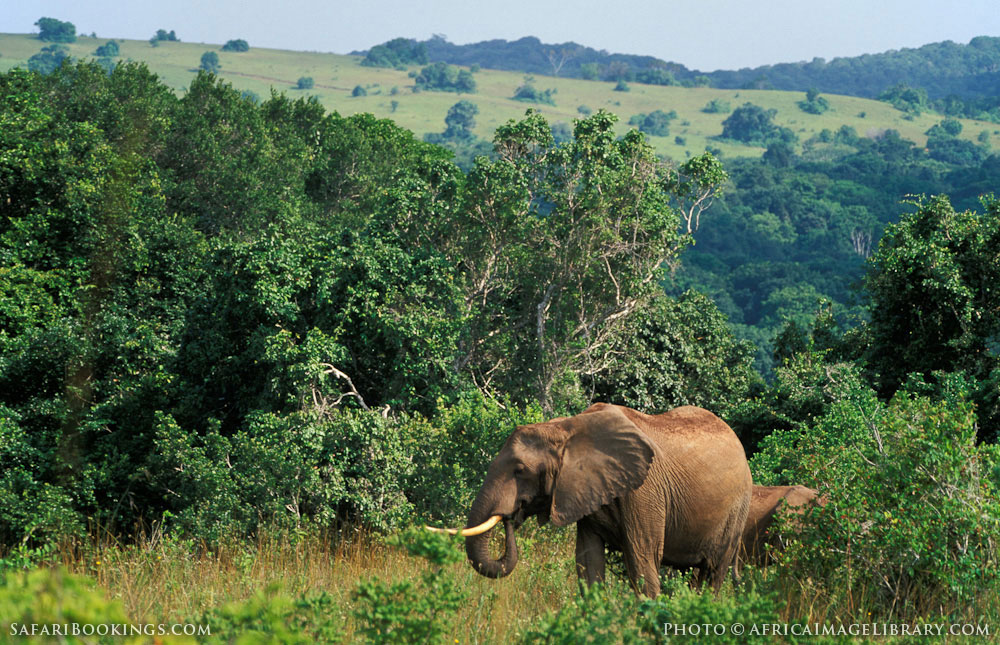 Shimba hills national park has an elephant habitat that makes it particularly attractive to tourists. Within in, you can find an amazing waterfall located in the lush green forest which gives spectacular views of the fabulous landscape. Diani beach is a long white beach with numerous water sports on offer during the day. At night, the 40 thieves bar comes to life and should be on the list for party go-ers.

Mombasa Island is also rich in entertainment offering family friendly water sports on the shoreline as well as numerous restaurants and clubs, bars and discotheques.

The Moi international Airport serves Mombasa. It also has a railway station that operates night passenger trains to Nairobi. The train ride takes an estimated 13 hours.

Most roads in the town are tarmac and several public service vehicles are available. They usually have a yellow line across the body to differentiate them from private vehicles.

Taarab music is dominant in Mombasa whose origins are in Zanzibar. Other genres are also popular amongst the youth.

Diverse cuisine is available in the town and an abundance of restaurants with freshly caught sea food is available.

The Mombasa tusks on Moi Avenue were built in celebration of Princess Margaret’s visit to the city in 1956. The tusks form dual archways at the entrance to the city creating an M shape for Margaret or Mombasa!