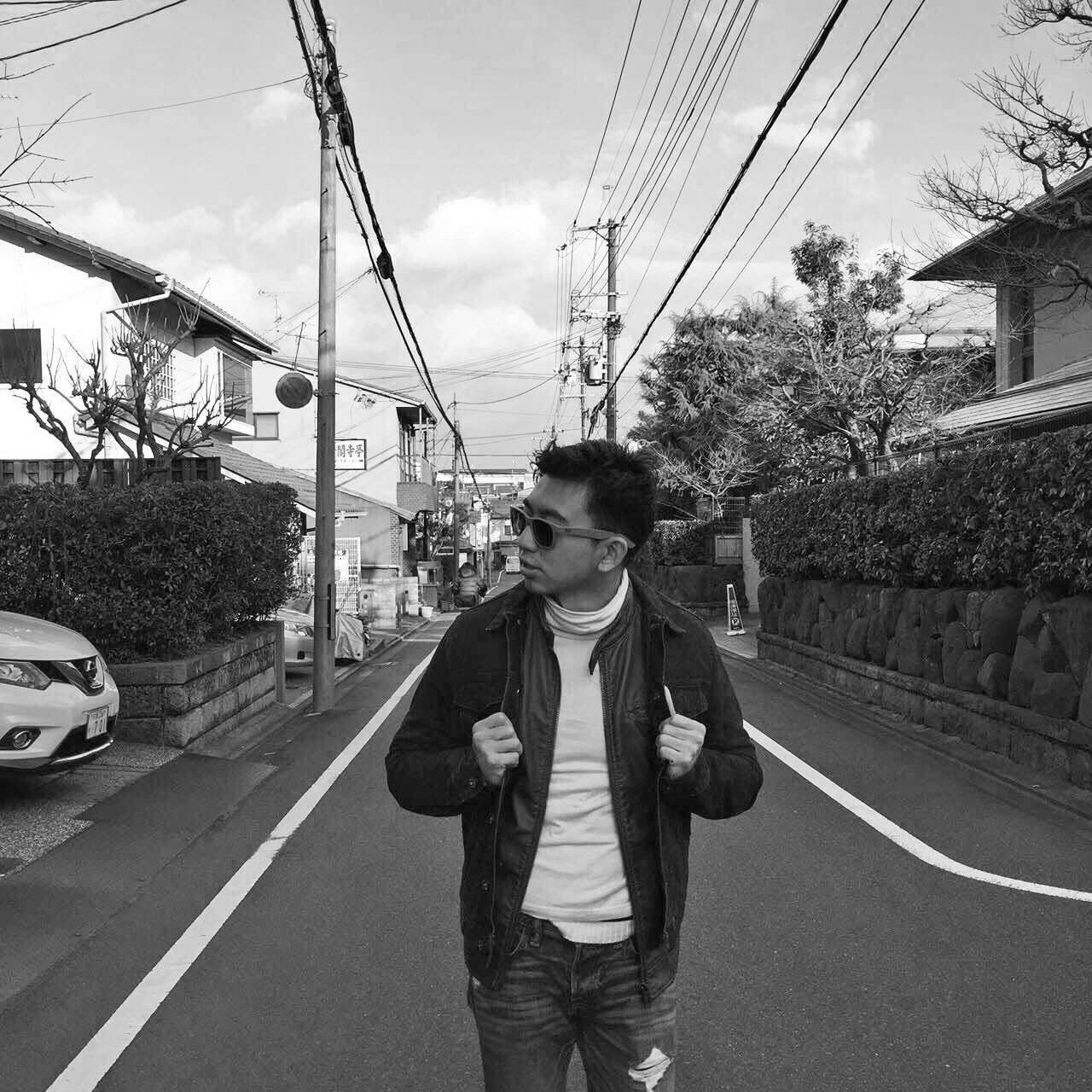 I remember looking out the window of the airplane after bidding goodbye to my Dad at the airport; all set to return to Singapore. I remember frantically searching from that little window just as the plane took off, trying to find my Dad’s car hoping I would catch one last glimpse of him before seeing him again in 6 months but to no avail. I remember how cars became dots and buildings became nothing but mere squares in the distance as the plane pulled higher and higher up. I remember seeing buildings fade off as clouds came between us and we could no longer see any trace of land. I stared down pondering how far away my Dad is from us back at home as it hit me there and then, how small we really are, that the world really was bigger than me. 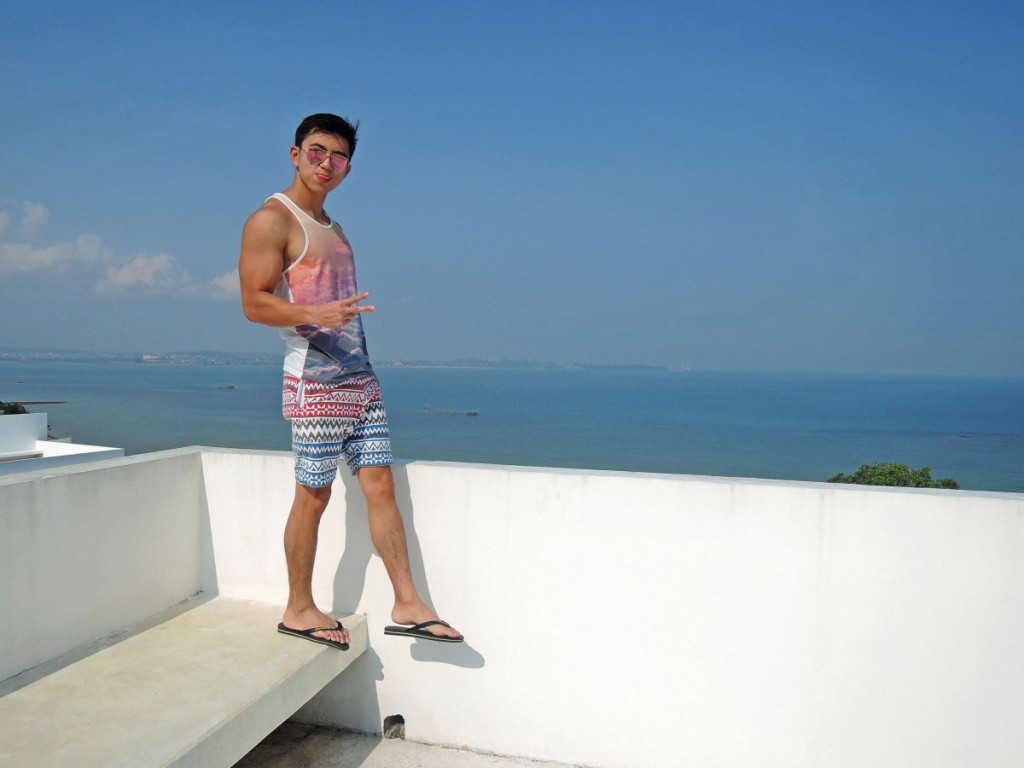 My Dad, a businessman, stationed himself in Vietnam since I was 10. He would stay there for months and come back only once every half a year or so. I in turn tried to reduce the gap by flying over alone whenever there were any school holidays at the age of 16. I would follow him to meetings and watch as he worked even though I didn’t understood a single word of Vietnamese. Where words fell short, the rest of my senses awaken as I became more aware of everything else. I would spend hours looking at the street as cars drove past, as people worked and I would just stared at the marvel of how beautiful buildings were. I love how the people there would do things differently from what we do back at home which proved to be equally if not more effective; that blew me away. 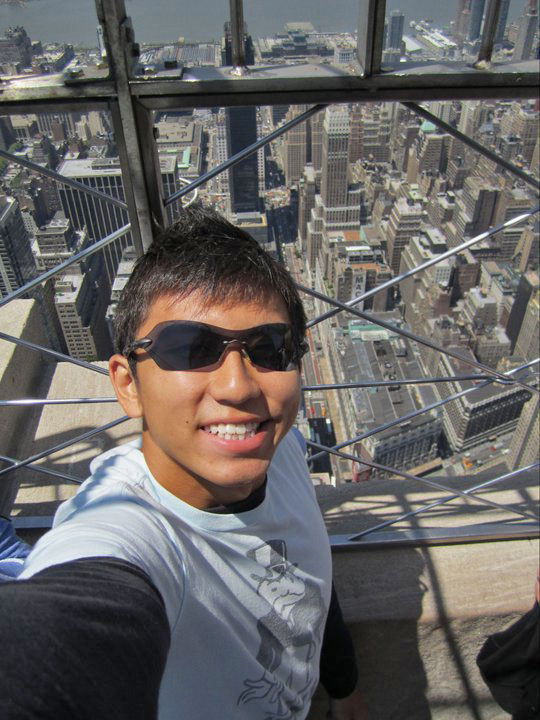 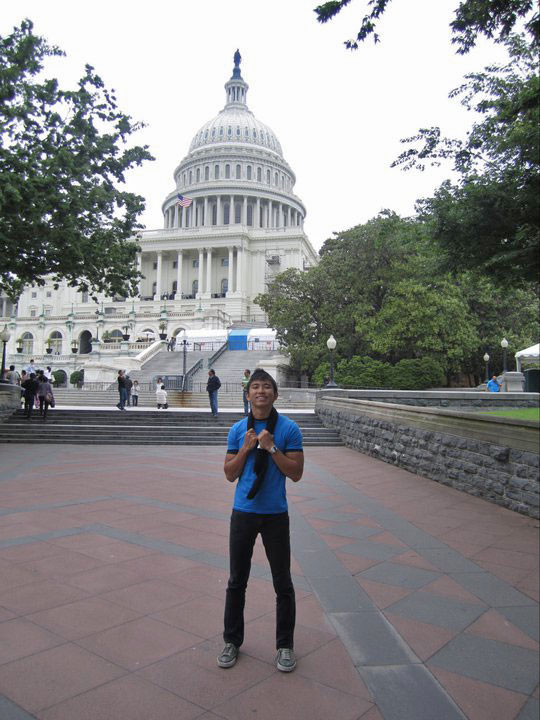 Like a drug, traveling has always been an addiction, an unsatisfied craving; that thirst to see and feel new things that would blow me away. All of which that serves as a constant reminder of just how small I am. That I am in fact, just one man in a big big world.