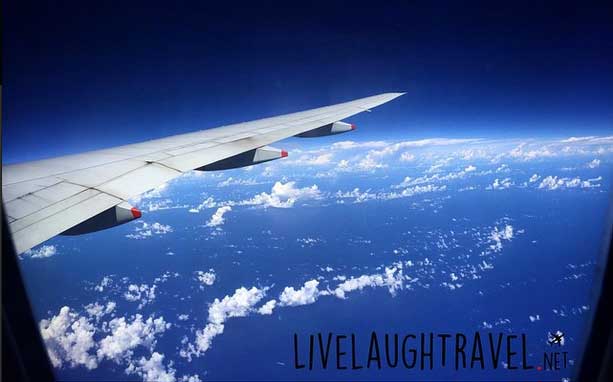 After an 8 hour long flight that had us on the endless cycle of sleep, wake, eat, repeat, our singapore travel blog team has finally touched down in Korea!

Our flight landed at around 11pm and there wasn’t any buses to our hostel that was still operating as buses in Seoul do generally end relatively early compared to back home in Singapore. I remember the last time we were here when we unknowingly waited at the bus stop for the airport shuttle for over 15mins before we realized that the last bus for that day was 820pm, it was 845pm. But that’s another story for another time.

So anyway, we took a cab from the airport to our hostel in myeongdong, and the fare, including toll etc, amounted to a whooping 97,000 won (about SGD$120/USD$90). But considering we were traveling with 4 others and could split the fare 6 ways, it wasn’t that bad. For everyone else, perhaps taking public transport would be wiser or alternatively, ask around around the airport if anybody is heading near your area so you can split it. But if your decision is the former, do note that the subway in Korea can be rather complicating, I’ll try and see if i can snap a picture of their subway map within the next couple of days.

Famished from the long flight, we didn’t stay long in our hostel after checking in. Dropped our baggage and started hunting for food. Chanced upon a Korea roadside food stall that’s uniquely Korea.

The stall owner basically sets up a tent like above and place tables and chairs around, so you just take a seat, place your order and they cook it on the spot by the road. The food there isn’t exactly cheap, some of these roadside stalls can cost more than certain restaurants with brick and mortar shopfront. A single dish to share can easily cost upwards of 12,000 won per dish. But albeit the price, it was still a good experience blending into the local culture and dining whilst watching out for cars was a rather different experience. Licenses for such roadside food stalls have declined over the years with the government clamping down on their F&B, so if you are ever in Korea, don’t forget to give these roadside stalls a try while you still can!

It’s currently 330am local as im typing this so pardon me if I do sound abit groggy, am going to turn in now as it’s gonna be a long but hopefully fun day tomorrow!

Would keep you guys posted!

*EDIT: We have returned from our trip and you can find our Korea articles here: