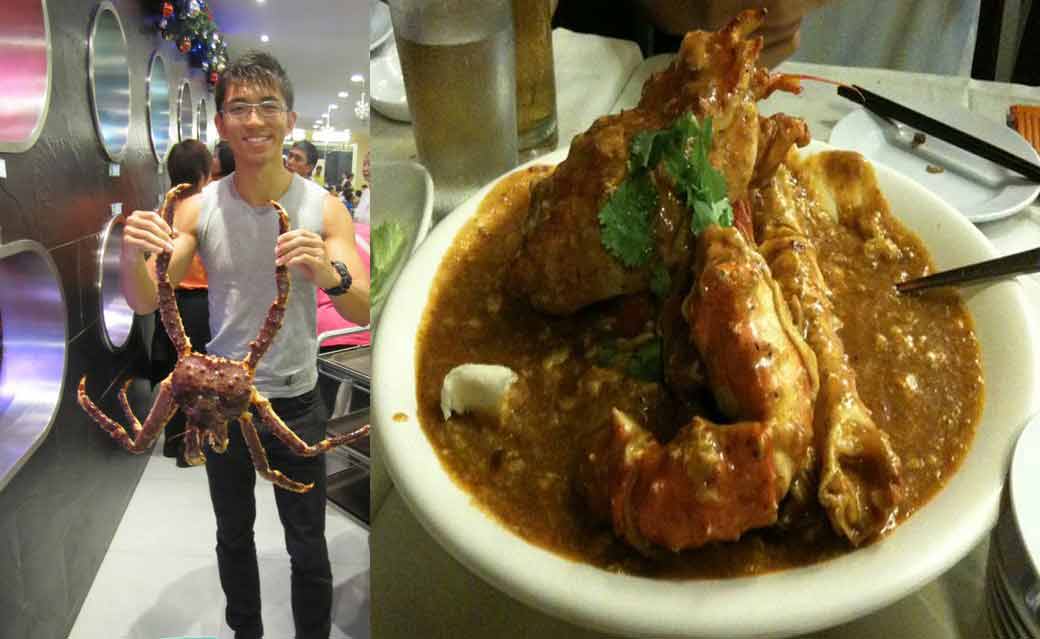 So we’ve received quite a bit of feedback that for someone who writes a Singapore Travel Blog, we don’t exactly write alot about Singapore. So here’s us recommending food from our country like how we know it. Here’s 5 food dishes we would recommend anyone visiting Singapore to try that doesnt require breaking the bank. 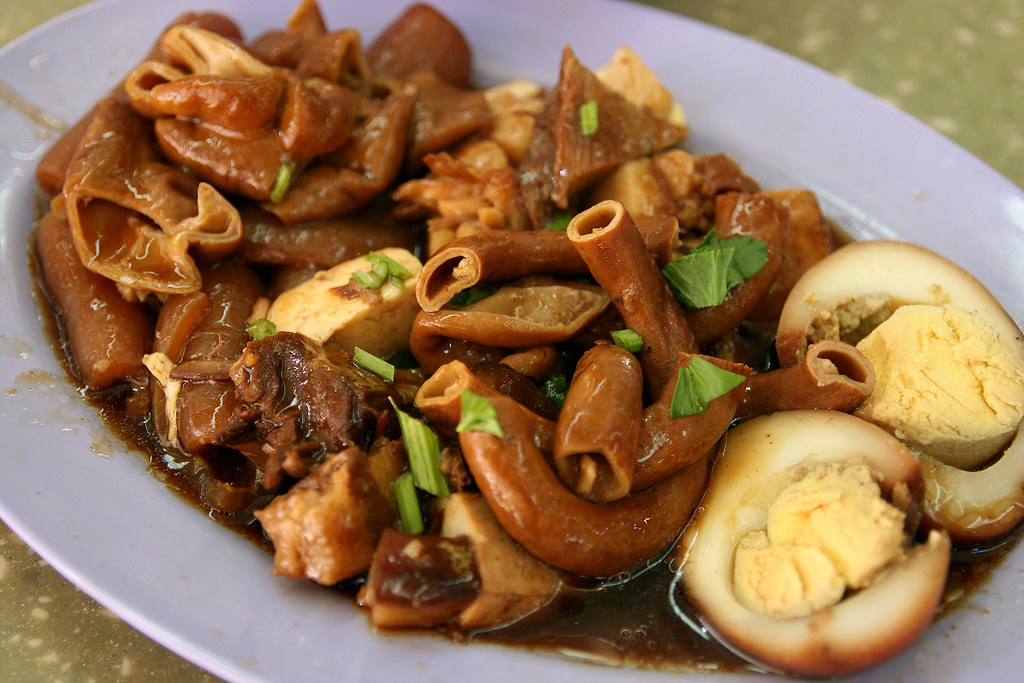 This bowl of flat rice noodle topped with rich soy-based soup is a hearty breakfast for many locals. Accompanied with sides such as (not for the faint hearted, but loved by locals) pork skin, intestines, ears, duck meat, fish cake, beancurd, salted vegetables and hard boiled eggs. 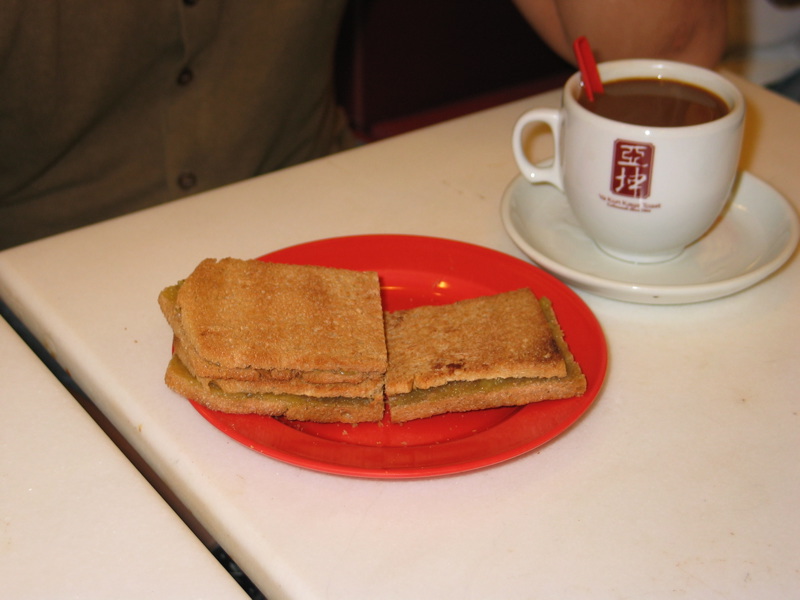 In the west, toast breads are often spread with peanut butter and jam or nutella. Here in sunny Singapore, a traditional and simple breakfast for many of us is the Kaya Toast. Kaya is basically a type of spread that is made up of coconut milk, eggs and flavored with pandan leaves. This dish consists of two slices of bread (thick/thin slices), toasted on a bread grill till the edges are crisp, and a generous spread of Kaya will be spread onto the bread, topped with a slab of butter, and often served with a plate of soft boiled eggs (seasoned with soy sauce & pepper according to your own preference), and a cup of coffee/tea, for a simple and hearty breakfast.

Also known as pork ribs soup, is a traditional and humble dish made up of boiling pork ribs, pepper and various spices, especially star anise, together for hours to bring out the aromatic flavors of the spices into the soup. Bak Kut Teh is often eaten with side dishes such as salted vegetables and you tiao (fried dough sticks). Another popular local breakfast/supper dish would be Roti Prata! One of the best things about Singapore is the our multi cultural living habits, and with that multi cultural food. This Indian dish resembles the pancakes in the west, and it is simply made of flour and oil, kneaded and slapped on the table repeatedly to obtain its crispy thin texture, and fried over a large hot plate till crisp. This dish is unique as it is of Indian descent, but “Roti Prata”, is actually a Malay word! This simple dish is loved by all races, and is a hot favorite for late night supper, as most stores operate either 24 hours, or till late.

Roti Prata is served with fish or chicken curry as a dip, and kids usually like to have them with sugar (I personally love to top it with sugar too!). There are many creative variations to the flavors for Roti Prata, which ranges from savory to sweet, where different ingredients are wrapped inside the Prata. Popular flavors to try are Egg Prata, Mushroom Cheese Prata, Chocolate Banana Prata, and Tissue Prata.

If you ask me what truly represents Singapore food, Chilli Crab would easily top my list. This is simply a dish of crabs and, you guessed it, chilli sauce! But this is no ordinary chilli sauce. The sauce for the crab is made up of garlic, ketchup, eggs, cornstarch, and chilli, which gives the overall spicy and sour taste. This dish is usually eaten with a fried man tou (fried bun), where you dip your fried man tou into the sauce, and savor the burst of flavors in your mouth.

Another popular alternative for the locals would be the Black Pepper Crab, while this dish is different as it is a dry dish unlike the Chilli Crab, it is done so by frying the crabs and seasoned with just the right amount of salt and black pepper.

The most popular choice of Crab in Singapore is the Sri Lanka crab for its balance of taste and affordability, but for those without a budget, a chilli based Alasaka King Crab is as close as it gets to having an orgasm in the mouth.

*Edit We have recently launched our Singapore Food Blog platform. So subscribe to us for more food reviews!