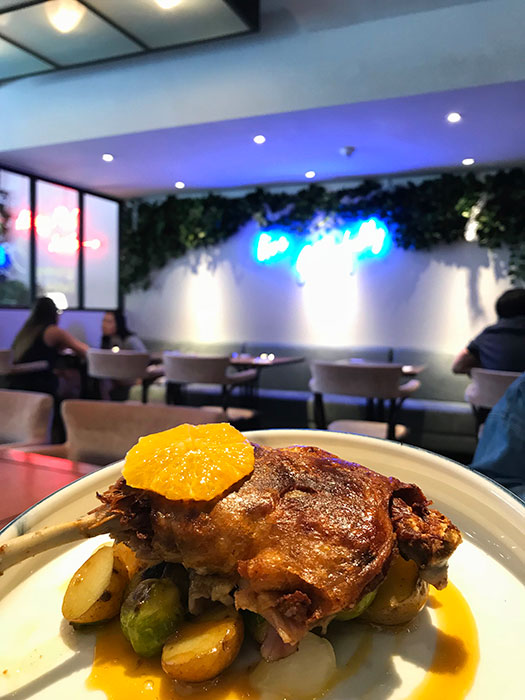 But the thing about French Cuisines is that aside from flying to France, it is pretty hard to find good French Cuisine here in Singapore. And even when you do find good quality French Cuisine, they are often offered at sky rocket prices. But that was all until The Masses came along.

Chances are that you have heard of Saveur, the famous chain that offered French Cuisine. Well, one of the founders of Saveur, Dylan, has left Saveur and started The Masses.

When I first heard about “Masses” through a verbal conversation, I related that to my army days and thought to myself why would anyone name their restaurant the “Mess”. It was after I arrived at the place that I understood it was in fact called “Masses” because the restaurant’s aim is to cater to the masses and most of the items on the food menu are all under SG$20.

From The Masses Social Media Accounts, they explained that they do aim to change their 80% of their Menu every 4 months or so. So our Singapore Food Blog wouldnt be able to give a complete review of all their food products, but instead can only share what we had during our visit. 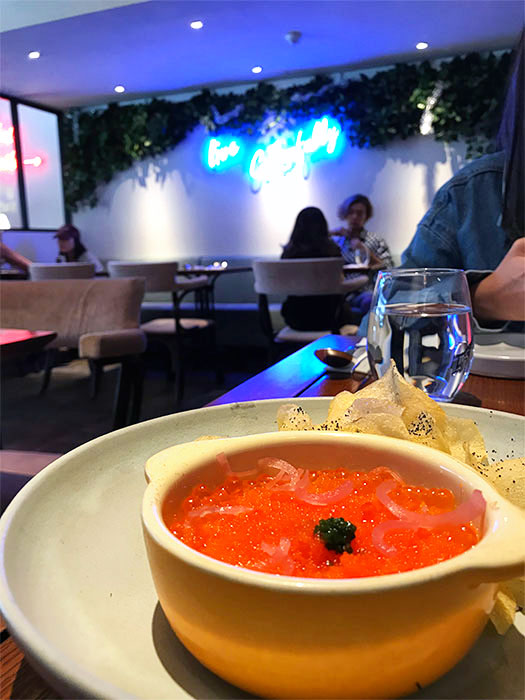 In short, this was so damn good. I remember when we were deciding for a starter, we were thinking of choosing between Truffle Fries or The Egg. I thought to myself how we could just find truffle fries everywhere else and decided to go ahead with something different and chose The Egg instead. Boy was I glad i did.

At first glance, the dish looked just like an over glorified Chawanmushi but your tastebuds would be able to tell the difference from the very first mouthful. Because aside from the silky egg, the dish is served with Ikura and Ebiko on top which adds that bit of much needed saltiness into the dish. Aside from that, it also comes with seasoned homemade potato chips that blends very well with the rest of the dish. I’m not sure if there’s a proper guide to eating that dish, but i took a bite of potato chip, a spoonful of the egg and the Ikura/Ebiko and start mixing them all in my mouth. It was an awesome blend that just very well to together. The smooth egg was complimented by the crunchiness of the chips, and an otherwise rather bland egg went really well the the saltiness of the fish eggs. It was an amazing dish through and through which really helps to open up the appetite. I cannot recommend this dish enough. A definite must try at the Masses. 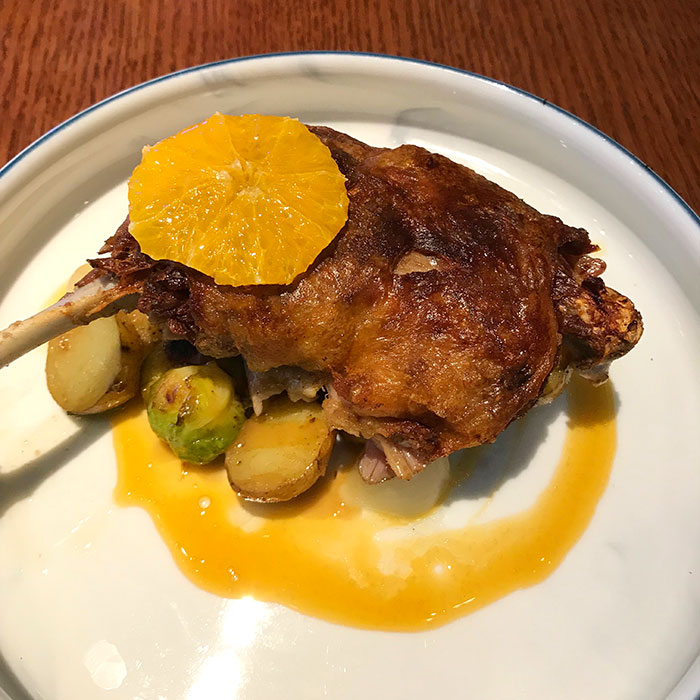 Our Main Dish was the Duck Confit that was so good, me and my partner each ordered one. The Duck Confit is served with Bacon, Charred Brussels Sprouts, Onions, Roasted Baby Potatoes and topped off with an Orange Based sauce drizzled all over the duck leg. The meat was tender and slided easily off the bone. The meat itself was juicy and very well cooked. The potatoes and brussels added that crunchiness to the overall duck confit dish and the proportions in which it was served with was  perfect. The orange sauce it was served with added that tinge of sweetness to the meat. But if I were to be the devil’s advocate and find fault with the dish, I would say that the sauce was too little and I ran out of sauce when I still had meat/potato left. But a Duck Confit dish for just SG$14.90, this was not only satisfying, but also extremely value for money.

For the instagrammers and social media people, The masses also has a very nice setting and ambience. The place, while not big, eludes a classy ambience and has pretty neon light wall decors for that perfect OOTD shot. Overall, I love the fact that The Masses offered High End French Cuisine Dishes at super wallet friendly prices. The environment and decor also makes it a perfect date for both weekend lunch or a classy dinner date. Till our Travel Blog visits France, it’s probably safe to say that we would be coming back here a few more times whenever we get our French Food craving.

Getting there by Car: There is a Public Carpark directly behind the restaurant
Nearest MRT: Bugis MRT Station