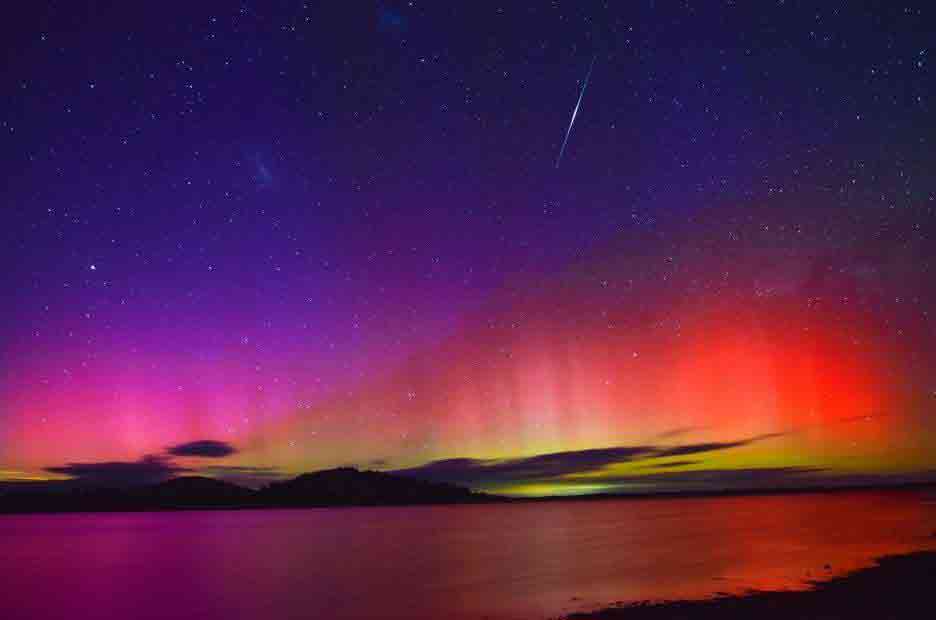 The Aurora Australis, also known as Southern Lights, has been sighted across the southern states, across many cities in Australia this week, over the last few nights. On Monday and Tuesday nights, media reports and social media platforms were trending sightings of the brilliant display of lights in the skies from the New South Wales coast and even Sydney’s northern beaches.

The lights occur due to a burst of magnetic energy originating from the Sun,that enters the Earth’s magnetic field through the poles, which results in the Aurora Borealis in the North, and the Aurora Australis in the South.

Reports sighted that the Aurora Australis have been anticipated to occur around 8am or earlier, on Thursday morning. If the geomagnetic activity is strong enough, even if it does not arrive at 10am, there is a chance that there will be a display on Thursday night.

According to Mr Philip Maher, Bureau of Meteorology space weather forecaster, “They’re best in Tasmania or southern Victoria, or if they’re very strong they can be seen in southern New South Wales”.

So ready your passports people, the Singapore Travel Blogging team would be heading to Aussie soon!