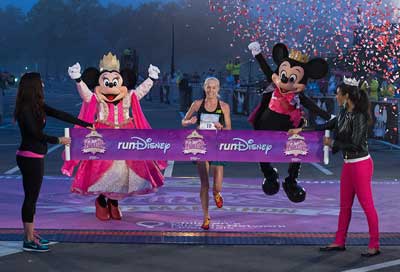 We’re not much of a marathon runner, I mean, the longest we’ve run was probably from immigration to our departure gate cause our plane was leaving.

And if I really HAD to run, I would much prefer doing short distance sprints than having to conquer miles after miles of nothing but road. But that’s not the case for these 6 marathon runs from around the world.

Popsugar recently teamed up with Hilton to produce a series of Marathons and their dates that is worth traveling around the globe for.; Marathons where running isn’t even the whole point of the race.

Other interesting Marathons not listed in the video include:

While we have never run any of the above Marathons ourselves, but if you have been following our Singapore Travel Blog, you would know which of the above are we most likely to participate in in the near future 😉 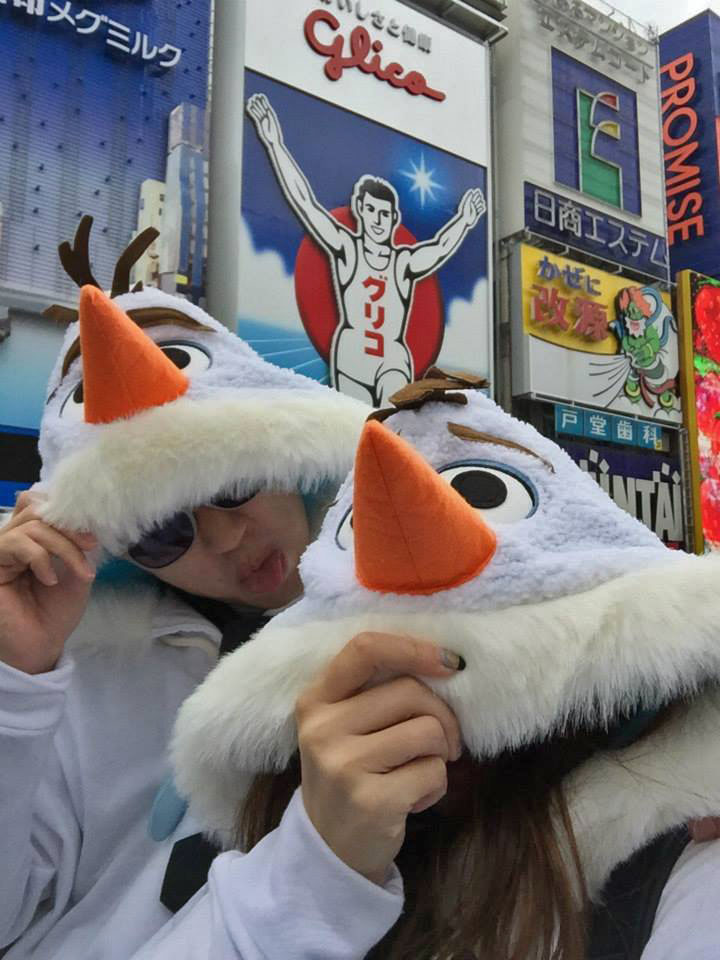