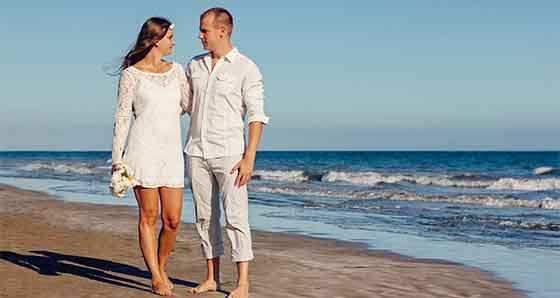 Bali has always been a popular getaway option amongst Singaporeans. With beautiful beaches, breathtaking sunsets, amazing food, affordable airfares and being just a stone throw away from Singapore, it’s hard for anyone to find something not to love about Bali and it’s no different for our Singapore Food Blog & Travel blog.

This is especially so for couples as Bali provides the ultimate affordable romantic getaway from our day to day lives. But with the newly proposed laws by Indonesian lawmakers, these romantic getaways may soon come to a screeching stop.

Lawmakers in Indonesia are recently revisiting their Criminal Codes that define the sentences for crimes ranging from theft to murder. Amongst the newly proposed laws, one of which states that it would be a crime for two unmarried individuals to cohabit. If passed, this law would carry a maximum sentence of up to 1 years in prison and would not only apply to locals, but foreigners and tourist alike.

On top of this, the punishment for adulterers would also increase from the current 9months in prison to up to 5 years. The open sale of contraceptives such as condoms etc would also be banned. This would mean that shops would no longer be allowed to place such contraceptives openly in the shop but can only be sold if it is specifically requested by the customer.

These proposed laws would have to pass through the house of representatives before it actually become official and goes into full effect.

One such lawmaker, Khatibul Umam Wiranu, in the House of Representative’s, was supportive of this increased control over premarital cohabitation as he felt that such morality issues i.e adultery, were the root of plenty of social problems’ in Indonesia. He was hence supportive of this law and stood behind having stiffer penalties to ‘deter’ offenders.

This thought however, was not echoed amongst all of his colleagues. Other representatives felt that this would increase the rate in which local police target foreigners and tourist, which would in turn affect the country’s tourism and economy.

Some of the representatives also felt that the proposed laws fall interfered with an individual’s personal privacy.

‘Adultery and cohabiting are personal problems,’ Sandrayati said. ‘It’s none of the government’s business, it’s the person’s business with God. The state should not intervene in personal rights.”, said Sandrayati Moniaga, a member of Indonesia’s National Commission on Human Rights.

At this point, we are unsure of whether the proposed laws would pass, but if it does, it would put plenty of tourist in a bit of a pickle. On one hand, you want to respect a country and their culture, but at the same time, you wouldnt want to live in fear of a raid whenever you travel to Bali with your boyfriend/girlfriend. It really wouldnt be too romantic when you and your partner have to book 2 separate rooms when you guys head to Bali.

What do you guys think? Should tourist be respective of a country’s more conservative culture, or do you feel that the new laws would invade in your personal privacy? Let us know in the comments below and share this article with your friends and family to warn them about the dangers.