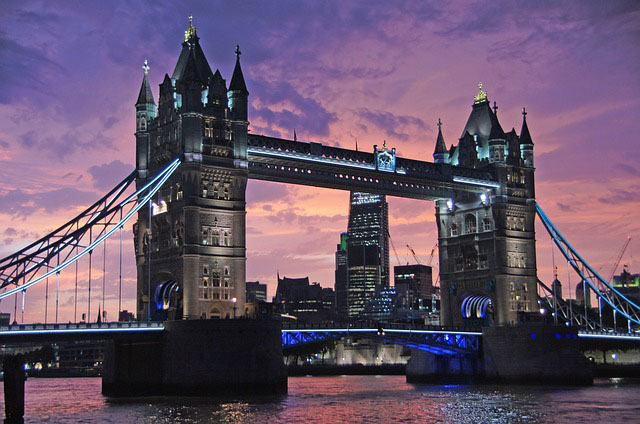 Most traveled destinations in 2014

London has regained its top spot which was taken over by Bangkok in 2013. The city received 18.96 million visitors in 2014. 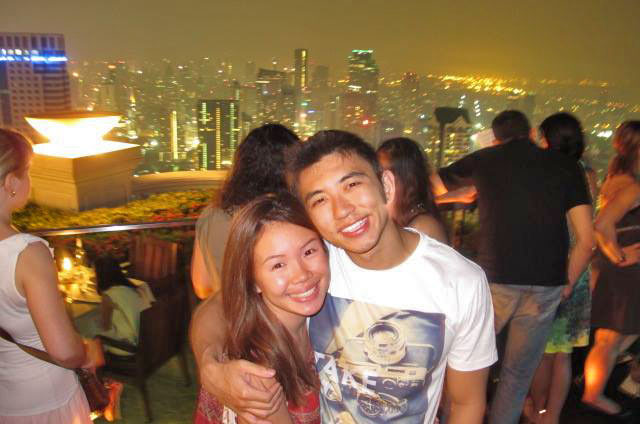 Bangkok has political unrest to thank for its slip and France has retained its spot at number 3. Lima replaced Los Angeles in number 20 thanks to Machu Pichu while Istanbul and Dubai are fast rising stars.

Summer is here and you are probably looking for the next hot destination to go to. If this is the case, or you are just wondering how many of the best places to visit you have already been to, the list below should help;

Cape Town was Nelson Mandela’s inspiration while he spent years locked up in Robben Island. The country is vastly different since the days of his incarceration though there is still a lot to be done. As Mandela’s freedom brought a new renaissance, so did his death but this time the world is invited to join in the revolution.

Central Christchurch was devastated by two earthquakes three years ago. The city refuses to stay broken though and is experiencing a rebirth.

Much of the city still remains in ruins but the entrepreneurs and locals are finding ingenious ways to take advantage of the empty lots bringing back some semblance of life and attracting the tourists who had shied away due to the damage.

The “Gap Filler program”, as well as “Greening the Rubble” campaign are just a few examples of the ingenuity of the locals that is bringing back the tourists.

The coast of Albania is very difficult to describe. It combines the nature of rural Italy with the rugged ruins of Greece and the beauty of Croatia at a fraction of the cost.

Albania is 72 kms East of Italy and has several sea front inns that cost less than USD$50 a night. Albania is what Europe would be if it was still cheap and fresh.

Ecuador is home of the Galapagos Islands where you will find wildlife that will blow your mind. There are more than 4,000 species of orchids and 1,600 species of birds.

A fifth of the country is protected and a luxury vintage train called Tren Crucero allows you to see a large chunk of the country as it travels through the Andes, past volcanoes and into the city of Guayaquil. This trip will take you four days to complete and includes a trip in the national park Perth was traditionally known for its beaches as well as the Aborigines but this city is transforming into a foodie and wine haven.

Neighborhoods such as Mount Lawley and Northbridge are contributing to this transformation as stables and cottages are repurposed into restaurants and cafes with great chefs and even better wine lists. 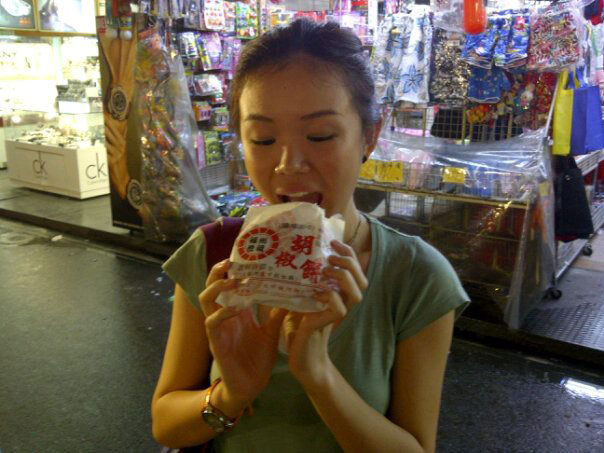 Taiwan is the perfect destination for the traveler who wants everything. The island is easy to navigate and has several man made and natural monuments as well as a robust art scene.

Fishing villages, white sands, a national park, wetlands and a vibrant street food scene can all be found here. Taiwan is the place to go if you want to see the outdoors in an urban setting.

Truth be told, our Singapore Travel Blog team have yet to travel to some of these places, but you can be sure it’s on our list. So watch this space while you pack your bags and get your passports ready for the long flights ahead, it’s time to head out on your next adventure.